Really excited to present rising Portuguese artist Odete who was tipped as a DJ to watch over the new year and this beautifully textured mix explains why: engaging pop music, politics and erratically pounding beats. Check out mix and Q&A below: 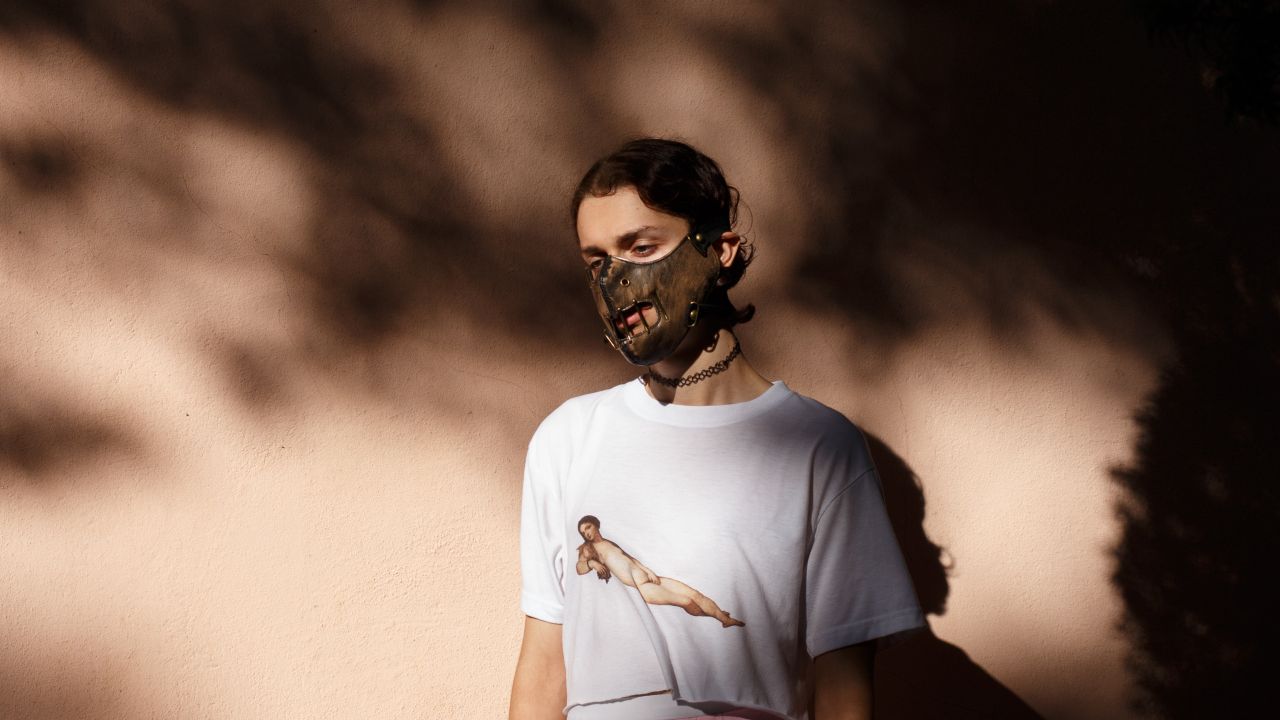 Discwoman as been a dream since ever, so i wrote this poem to describe the mix :

"A poem for the altered bodies and the non-fitting patterns of existence.
A music experiment serving as a theory for my confused gender.
A manifesto for a counter-mixing mode, that creates a world apart from technically achieved transitions.
A reaction to lisbon's dying club radicals.
An offering to all the non spoken traumas of this country."

I started with a friend (Bruno Cadinha) two years ago and we usually played these fun sets in a weird gender fuck drag - we didn’t care for anything at that time - no one could touch us.

My first solo gig was at Lounge, lisbon, in a Filho Único event. I played after FOODMAN, this amazing producer from Japan, and his live has heavily influenced my thinking about live setting since then.

BRAVE at ZDB (Lisbon) - the hottest party in the city - organized by one of the most furious and talented people: Syma Tariq (also known as Taxila).

Tough one…I would say Juliana Huxtable, but I actually never saw her, so…if i had to pick one DJ i actually heard live…i would say Kamixlo!

omg so many!!! Bonaventure has a special place in my heart <3 BEEN SAMPLING HER WAY TOO HARD. Or even Imaabs. Or 8ULETINA. Or NKISI. I CAN’T NAME JUST ONE.

cis men speaking. They should shut up and listen or they should just go away.

“after hearing you, I know you know what life is about”