First met Frankie back in 2015 when they were of part of our Discwoman Montreal edition. As the founder of LIP and co-founder of Slut Island, they’ve been at the forefront of creating spaces and events for the Montreal's queer community . They’ve worked tirelessly to cultivate an environment to feel safer in. This vibrant uplifting mix is full of local Montreal productions reflecting how talented the scene is and how much Frankie supports it. Check out Q&A and mix below: 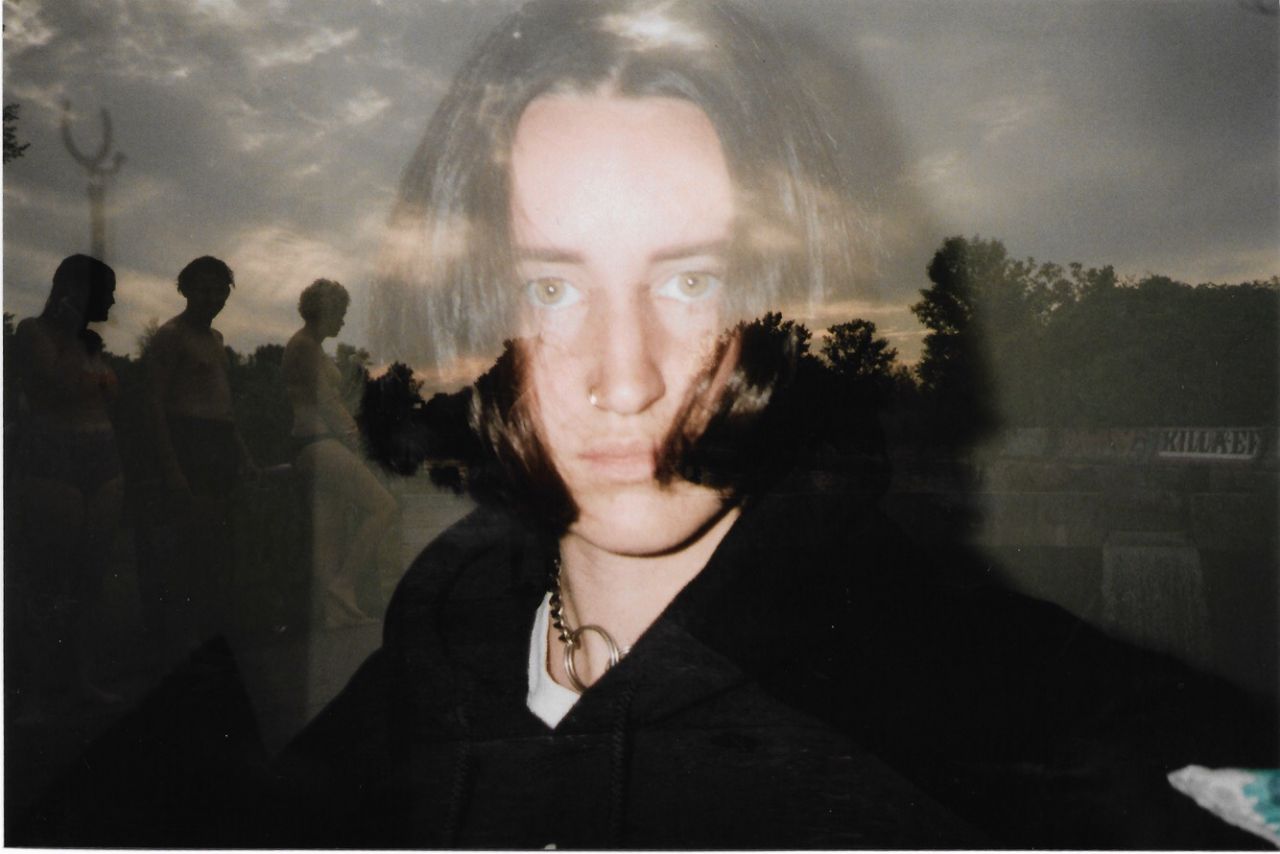 I’ve been consistently inspired by all the Discwoman DJs as well as really any powerhouse queers within the music industry. I spend more of my time curating events rather than DJing so I find a lot of my time is put into actually booking DJs I am enthused by, but this time I get to filter that into a mix. I’ve enjoyed the sonically diverse mixes you’ve been posting on the site so when making the mix I felt comfortable with whatever tracks/flow I was feeling in the moment. This mix has quite a few new tracks by Montreal (Tio'tia:ke) producers like Ouri, Gene Tellem and Marie Davidson, I wanted to keep sections of it local as a reminder of who I’m inspired by offline at the parties I physically go to. I just got back from Berlin after a month - I’ve clearly been a bit homesick haha.

I started DJing on my 40-minute-max-until-it-crashes-Virtual DJ at the end of 2014.

The first gig I played at was my own party I decided to throw at this old venue called Playhouse because at the time it felt like who the hell at would book a queer non-binary femme DJ coming in with virtual DJ, an aux to RCA and no experience mixing?! Thank god for so many amazing platforms now this is so much more possible without having to organize an entire event, there is so much more help out there now if you want to be become a DJ (aka so many women and queers DJing who are willing to share knowledge).

Oh gosh I can think of a lot but I’d say for now it was at an after hours called ACIDALIA with J’vlyn d’Ark, Boy Pussy & Deathstyle in 2015 on one of the top floors of a popular after hours building in Mtl. That was perhaps the truest Rave I’d ever been to and played.

When a dude comes up to me literally with a phone AND an aux cord and asks to play a track. This specific scenario has happened more than once and then the arrival with USBs is a whole other story.

The most recent one that really fired up my Aries fire was relayed at an after hours when I bumped into Ciel (Cindy Li) who told me when she asked her friend what the highlight was of Mutek they said it was my set! faints

Apart from DJing I’ve devoted my life to two main projects as an event organizer. I am the founder of LIP and co-founder of Slut Island Festival. These two projects exist to resist processes of tokenization and commodification and contribute to the development and maintenance of anti-oppressive community networks. If anyone is ever coming through Montreal and wants a gig, feel free to reach out to either or - Slut Island submission forms go public in February 2019 for next year’s fest! (slutislandfestival.com)