First learned about Chicago’s Thoom via her remarkable debut EP on Club Chai “Blood and Sand”, distinguishing her as one of the scene’s most innovative new artists. She played technofeminism earlier in the year and was struck by the heavy and unruly nature of her set; a kind of welcomed exorcism if you will. And not much shifts thematically for us, an utterly satisfying techno time with inspired blends and some local track choices. Check out her mix and Q&A below 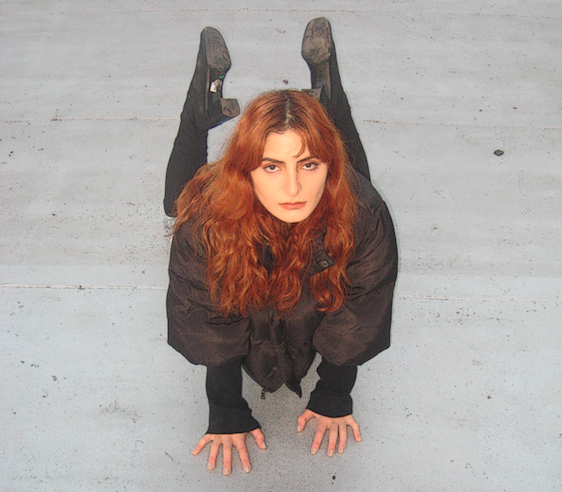 It's a techno mix, the type of stuff we've been dancing to at underground parties in Chicago. There's a few tracks from my friends in it, alongside some classics like Chris and Cosey and Unit Moebius.

It was a party at this place called Millhouse, a basement spot in the Bridgeport neighborhood of Chicago that is now defunct. The ceiling was so low that people were swinging on the pipes.

That I have a shamanistic presence.

I'd love to play somewhere near my parents so that they could attend.

I've been going to the gym lately.