SPFDJ got her startin the London scene via Universe of Tang parties, playing for Siren and now rapidly making a name for herself out in Berlin through her distinctly tough acid and techno sets which offer the most sensory experience. She recently headlined the Dance with Pride boat party in Amsterdam, Herrensauna’s regular affair in Berlin and has launched her own label Intrepid Skin featuring the likes of VTSS. She is establishing herself as one of the newest freaky DJs in the scene and this mix for us proves exactly why. Check our her mix and Q&A below. 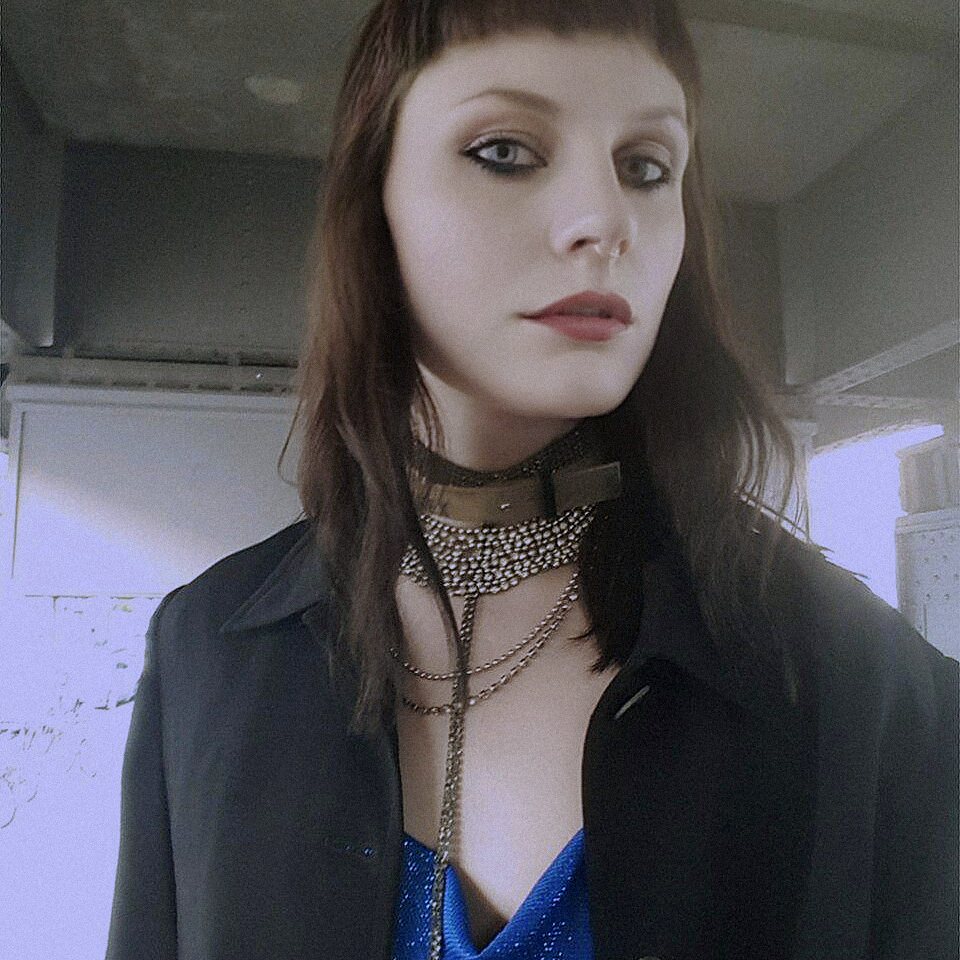 It’s pretty raw and ‘hype’ if you ask me! Think I have been inspired lately by a bunch of new open-minded people I’ve met and going through a period of sexual discovery slash liberation. It’s quite some story that I won’t repeat here, but a couple of friends were engaged in some high jinx in the room whilst I was recording this and I think it really fed the energy of the mix!

SIREN launch party in London in 2016 - they became good friends of mine after. Couldn’t believe they were serious when they asked me off the back of a drunken b2b radio appearance haha.

Too many beautiful experiences to pick just one, but honourable mentions to: Institut für Zukunft (with a corrupted USB stick), Dance With Pride at Noorderschip, our own Universe of Tang at Griessmuehle and the most recent Herrensauna at Tresor.

Always hyped to see my Tang girls play! Out to tamypro and special mention to aoife serving some mad acid trance at the last one

This is definitely also a biased answer but I want to mention VTSS who is releasing on my new label Intrepid Skin. Shouts to Hector Oaks too, not only is he versatile in his production but he is also an amazing DJ.

Running out of beer (lol). No actually, unserviced turntables.

This is a difficult one but generally I love it when a compliment resonates with your own self-image. A couple of people have said they think I manage to play hard while not boringly relentless. Whilst I guess this is quite a subjective view this is also something I try to do and sometimes feel I do alright at.

This list is very long, where to start.. Bassiani?

I try to make myself out as quite hard on social media but really I’m a softie on the inside.