The lawless Lena Willikens leads by not playing by the rules in turn creating her rules which she also breaks then continues to break our expectations again and again. This mix is no different. A true pleasure to have her create this special mix for us, enjoy. 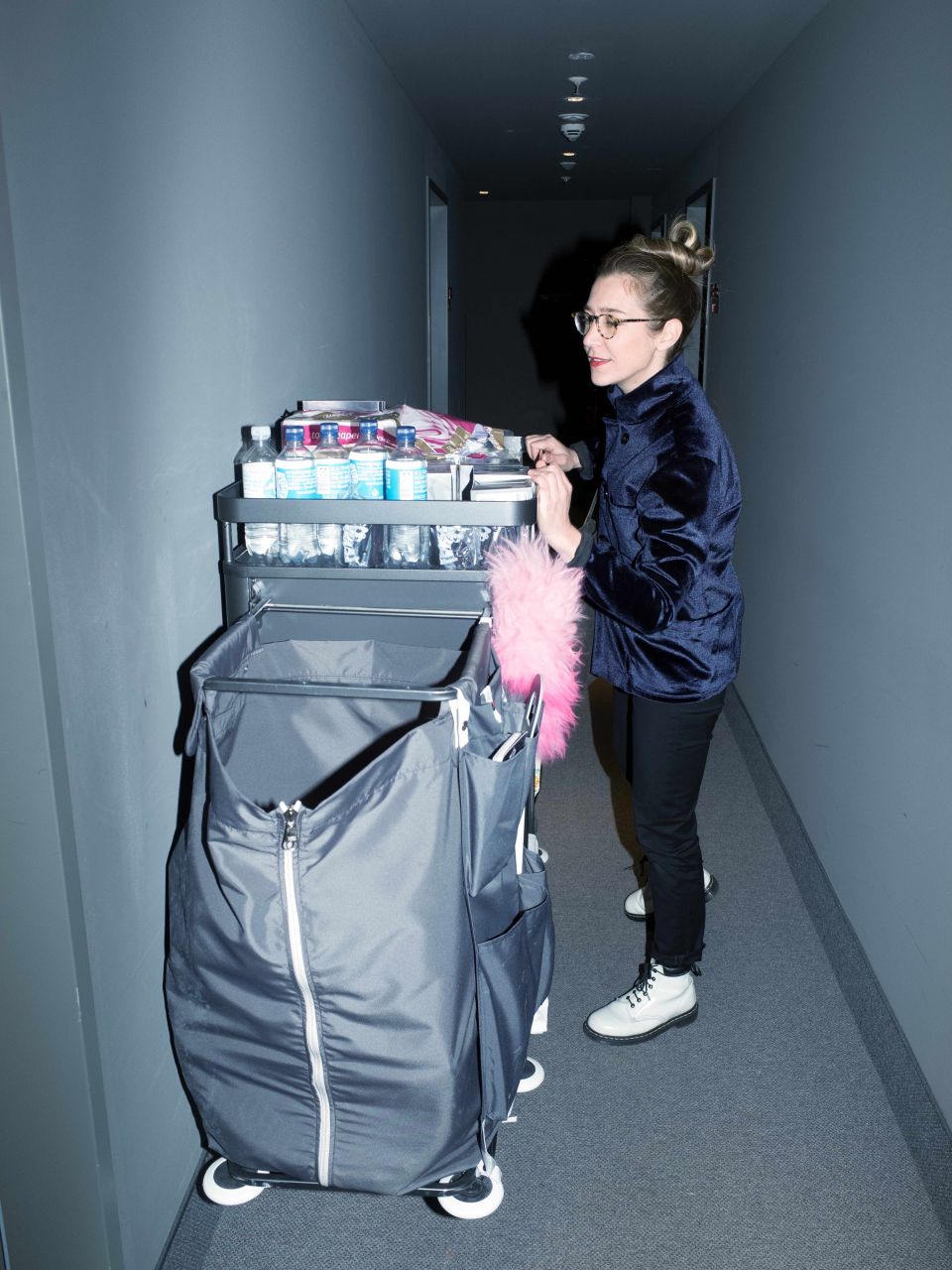 Every time i play music without a dancing crowd in front of me i embrace the chance to include tunes which i hardly get to play in clubs or festivals.
This time i was sorting music which is either to slow or to fast and for that reason not easy for me to include in my regular sets without pitching them endlessly...

I think this was about 13 years ago. It is hard to tell when I started to really be serious about it tho… in the beginning it was more like playing and sharing music I like – it never came to my mind that this could become something I can pay my rent with.

Not counting the one time, when I was seventeen, playing rocksteady in a youth center, my first gig was at the art academy in Düsseldorf. I played with a two chanel mixer and a broken turntable.

One of my favorite nights was the closing party at Salon des Amateurs. I played with Vladimir Ivkovic and it was definitely the most sentimental night i´ve ever experienced.

There are of course many collegues I admire. But one who manages to surprise me every time is Traxx.

I don't have a favorite producer. There are too many I love, this would be a long list.

Lately I received a long message on soundcloud where a couple very precisely described how and why they loved my set at Sunset Campout, and at one point they compared me to a sushi chef – I was blushing while reading it!

I played so many venues and festivals in the past years that I can only name places where I want to play again: Video club in Bogota, Rural festival in Japan, Golden Pudel Club in Hamburg and Elysia in Basel…

I'm unfortuantly very bad in cooking, but I love to eat good!