Ciarra Black has been there from the beginning, she played our first ever Discwoman party at Bossa Nova Civic Club in 2014. She's the founder of the iconic undergroundBrooklyn label No-Tech, but she now resides in Berlin where she's been thriving and working extensively on new music, the new music we all need. Her track "By Design" featured on our Physically Sick comp was a banger. Drawing from her friends talents this mix gives us the much needed diversification of what defines banger, not conforming to the usual relentless 4/4 techno but a freakier approach that makes us just want to sweat underground for Herrensauna at Tresor all over again. 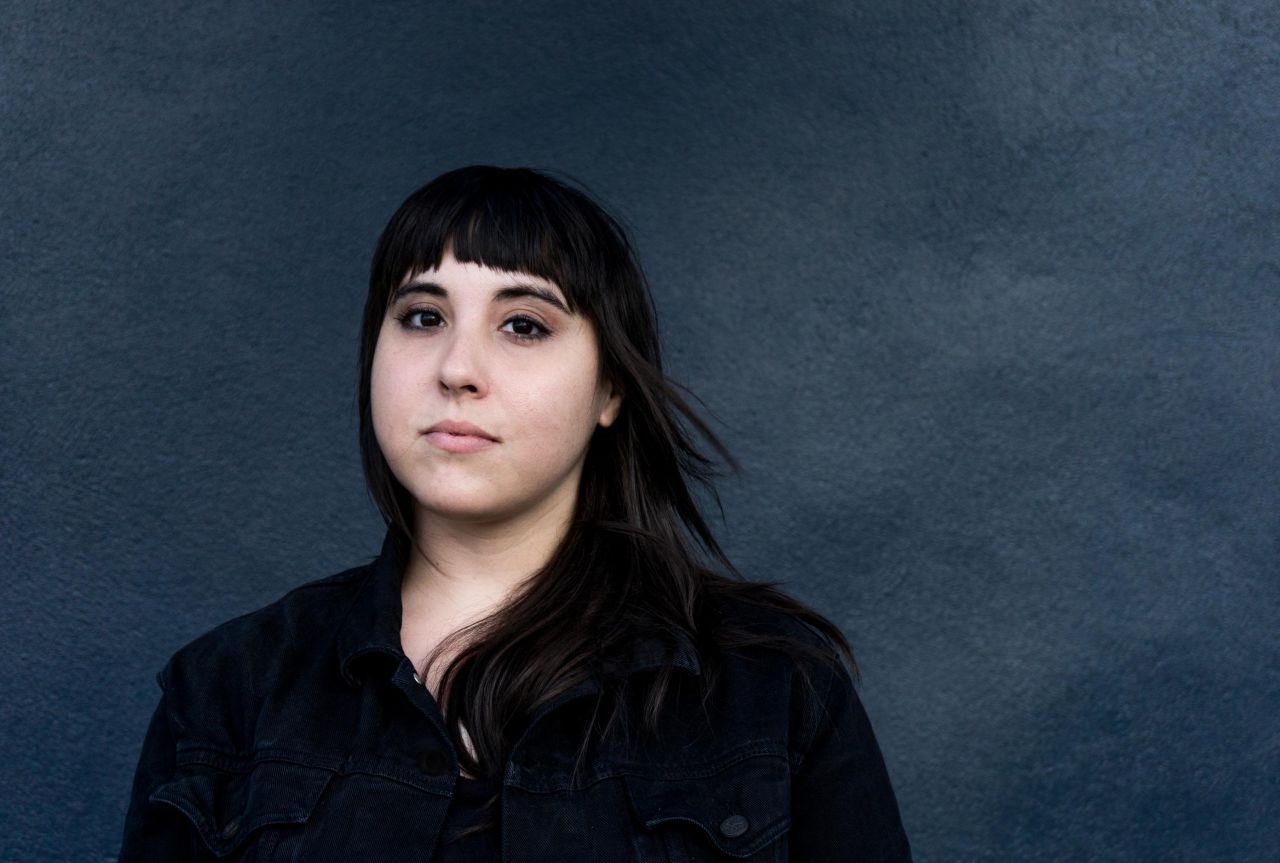 My friend and I started a monthly DJ night at a bar our friend worked at in Philly that no longer exists, was more wave/ synth based but w/ some techno and house mixed in too

The best compliment for me has come from positive feedback from longer running DJs and producers that I respect and admire and in some cases, have influenced me. Always a great feeling