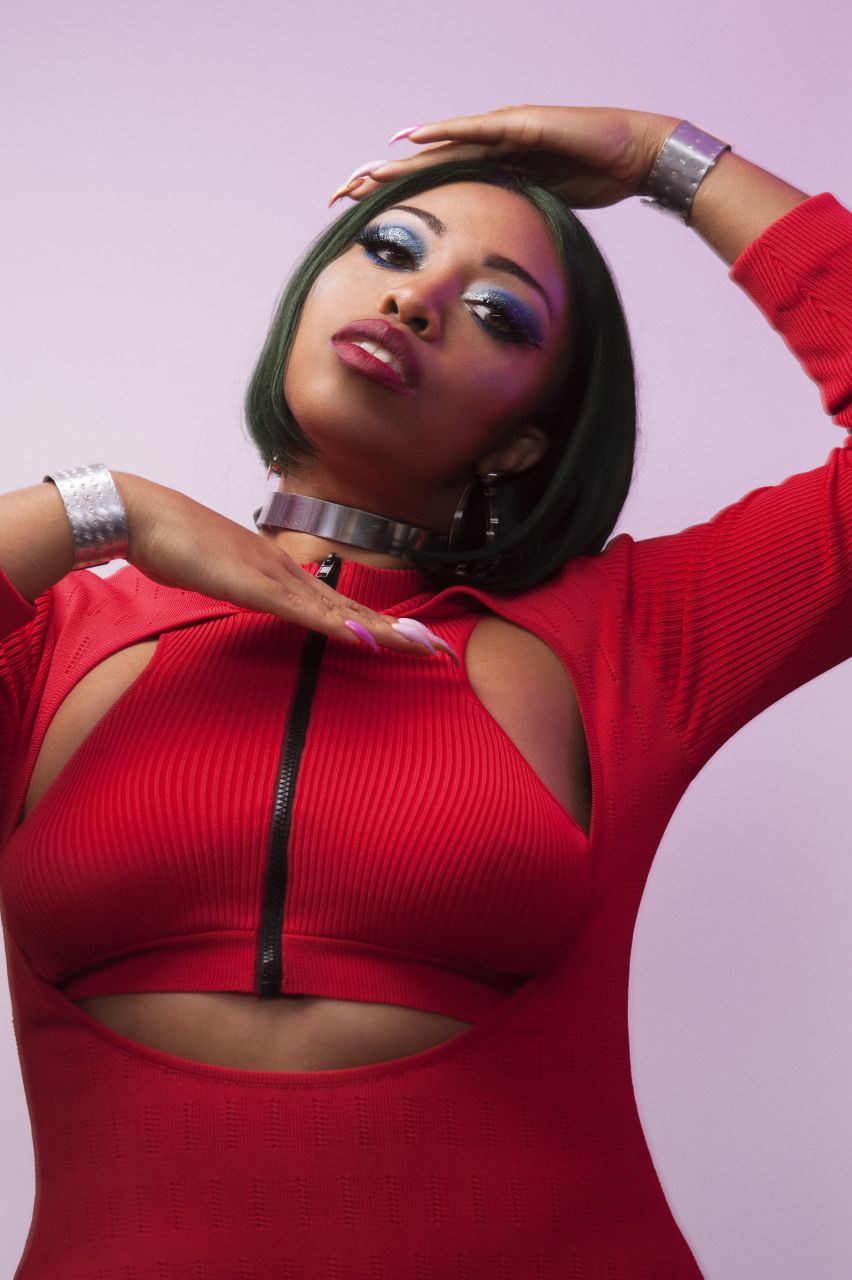 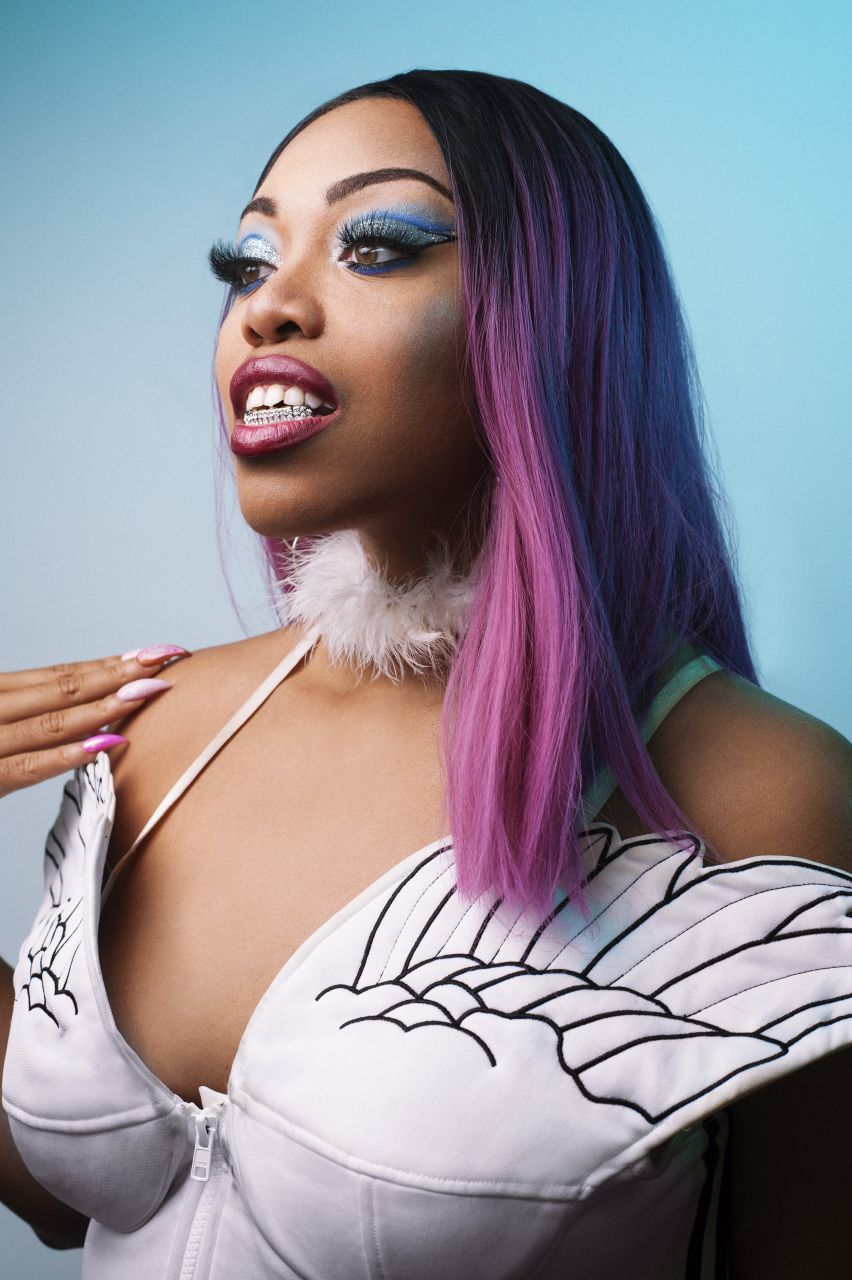 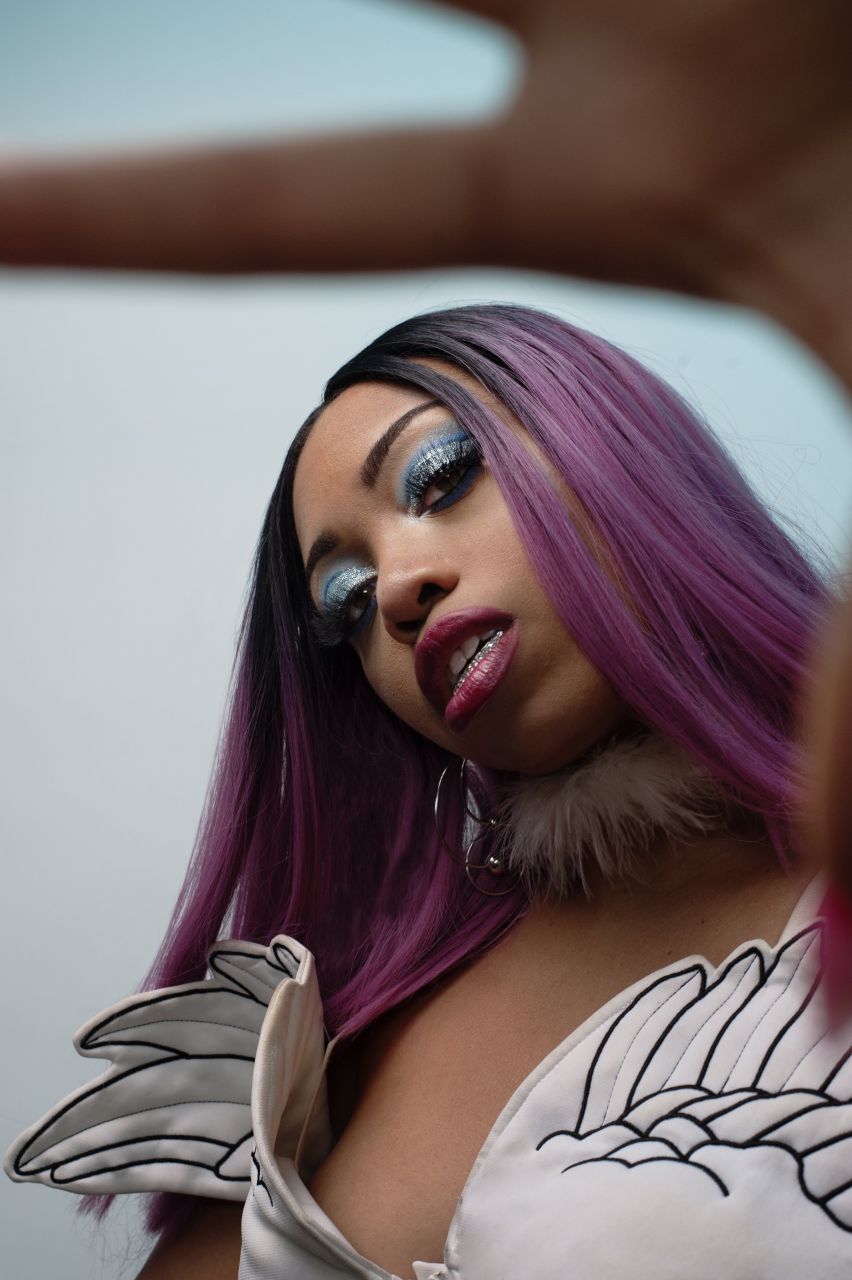 True to her name, Suzi releases much of her music on formats like tape & vinyl on Never Normal Records, which have found success from the Billboard charts to BBC Radio playlists & places like Boiler Room to New York Fashion Week shows, like the widely-celebrated designer CHROMAT S/S18 Serenity collection for which Suzi composed the live score.

Born Maya Shipman, she dubbed herself Suzi Analogue in tribute to RZA's moniker Bobby Digital. Analogue debuted publicly in 2009 as part of the Klipmode collective along fellow experimental hip-hop producers Knxwledge, Devonwho, and Mndsgn. Suzi's global music collaborations continued as the world tuned into her tracks like Onra "Vibe With U" down to her 7" debut "NNXT" ft "The Program" with Georgia Anne Muldrow & Dudley Perkins. She has innovative recordings with DJ Earl, TOKiMONSTA , and has toured with Sylvan Esso, Princess Nokia, Bonobo and more.