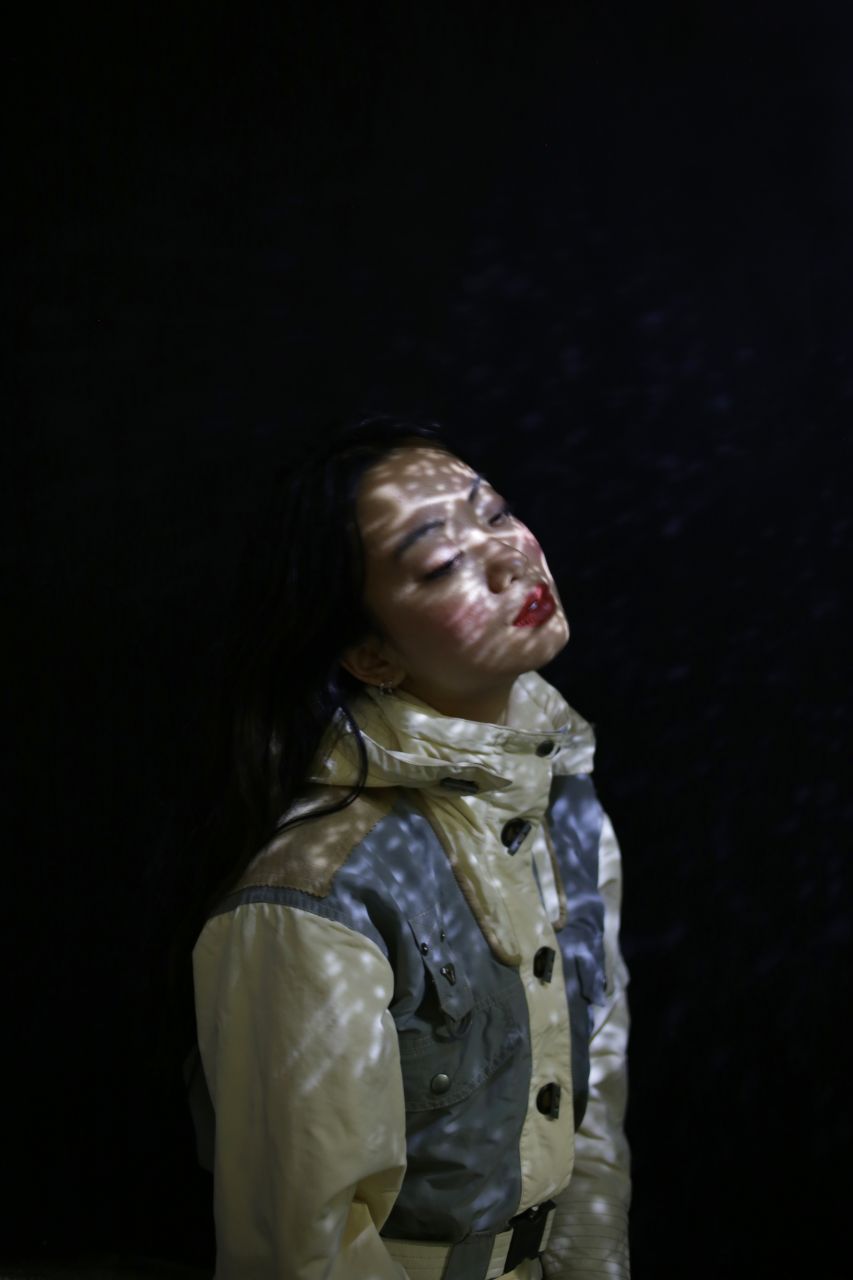 London-based producer and DJ object blue released her debut EP Do you plan to end a siege? on TT in 2018, with single “Act like it then” being named as tracks of the year by Resident Advisor, Mixmag and FACT magazine. She continued her exploration of experimental sounds and dancefloor rhythms with REX EP on Let’s Go Swimming, charted as one of top 2018 releases by Soulfeeder and FACT magazine. After becoming a Rinse resident, live sets at Corsica Studios, Berlin Atonal and Unsound Krakow, as well as DJing Printworks and No Bounds Festival, she was nominated by Hyponik as Breakthrough Act of the year. Names as an artist to watch in 2019 by Dummy magazine, she continues to perform a diverse range of music, ranging from live techno, experimental installations and DJ sets.