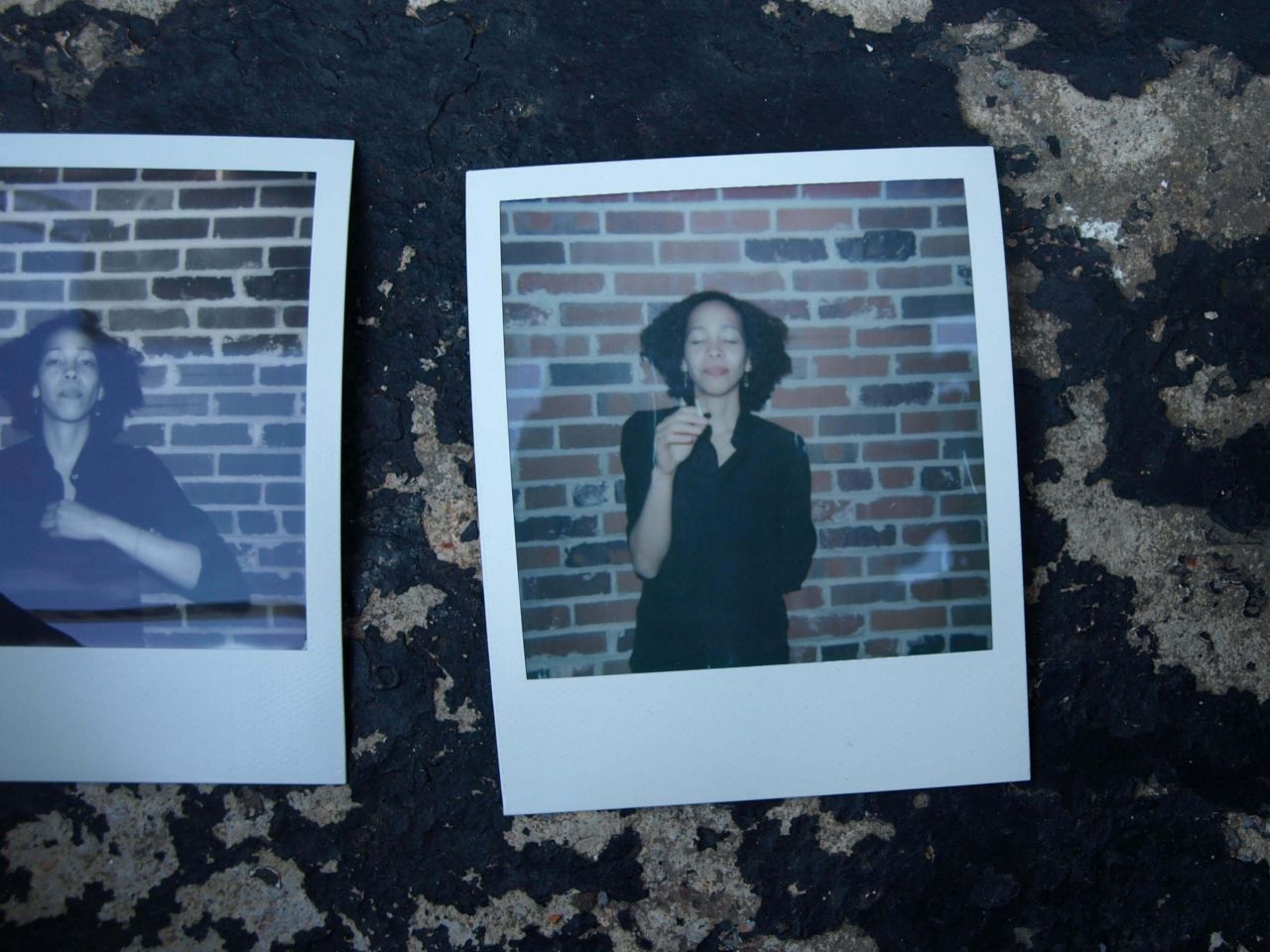 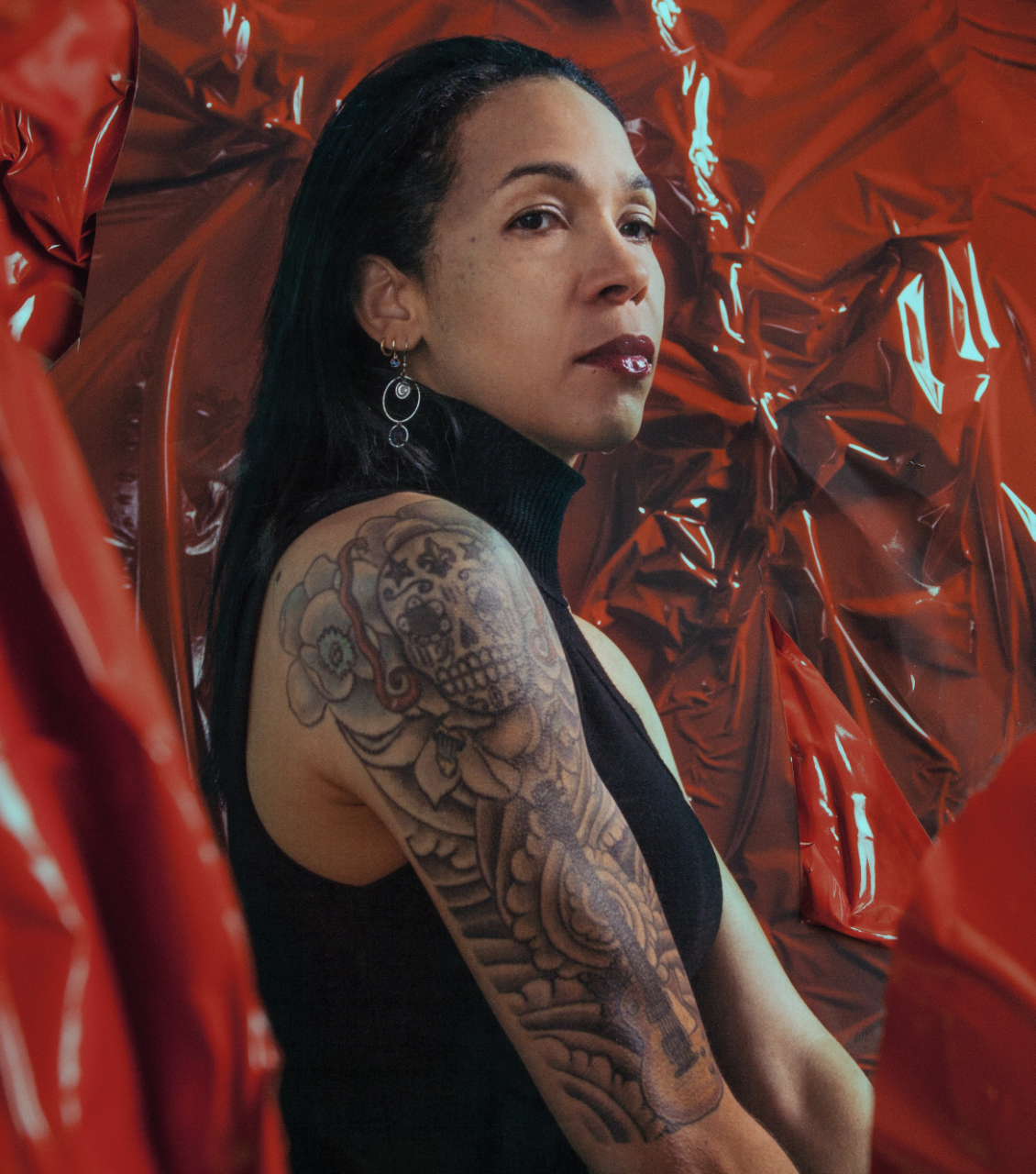 Juana is a DJ and producer hailing from the city of Chicago. She started out like most, as a random kid on the dance floor every week at places like The Generator and Boom Boom Room, and has been DJing house, techno, and disco parties since roughly 2001. Juana moved to DC in 2003 and began hosting weekly live internet radio shows on HandzOnRadio (Baltimore) and Cyberjamz (Tampa) and playing parties in the DC deep house scene, upping her skills alongside legendary DJs like Sam “the Man” Burns,” and at clubs including Red and the DC Sanctuary. Juana started obsessively collecting disco and early house records in the late 90s and eventually developed an undying penchant for straight-ahead techno and darker shades of Chicago underground acid and deep house of the 80s and 90s. Over the past several years, Juana has made her mark in DC as primarily a techno DJ, becoming a weekend fixture at local venues like Flash and U Street Music Hall and as a member of the founding squad of the Sequence collective, led by Ron Jackson. Sequence was the first underground party committed to consistently showcasing local and global techno DJs and crafting a dark, dangerous, sometimes hellishly uncomfortable party vibe hitherto unavailable in the DC area. Juana has enticed crowds all over the world at venues such as Berghain’s Saule, Flash, WAS, De School, and numerous underground warehouses. Over the past several years, Juana has played alongside DJs such as, DVS1, Perc, Headless Horseman, I Hate Models, and DJ Stingray. Juana joined the Discwoman roster in 2017 and is a founding member of the DC QT BIPOC collective NOXEEMA JACKSON. As a producer, her first release “Discipline Issues” was released as part of a compilation on Katie Rex’s Bound label, and her first independent EP “Floating” landed in 2020. Her most recent EP “Peaks” was released in July 2021, and she also appeared on the TRAX ONLY Soft Touch compilation in spring of 2021 and the Neighborhoods Vol. 1 compilation on World Building in fall of 2021.