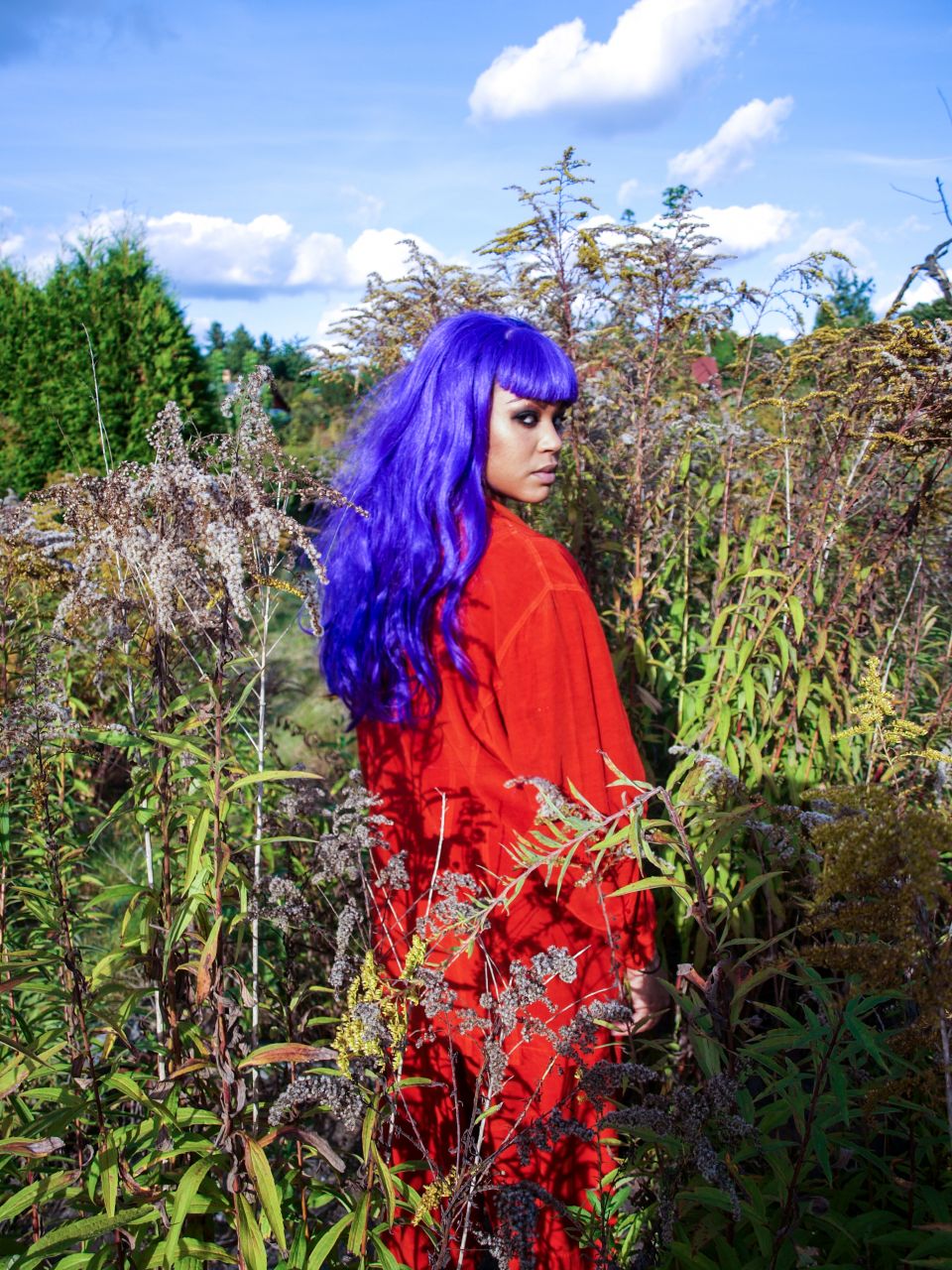 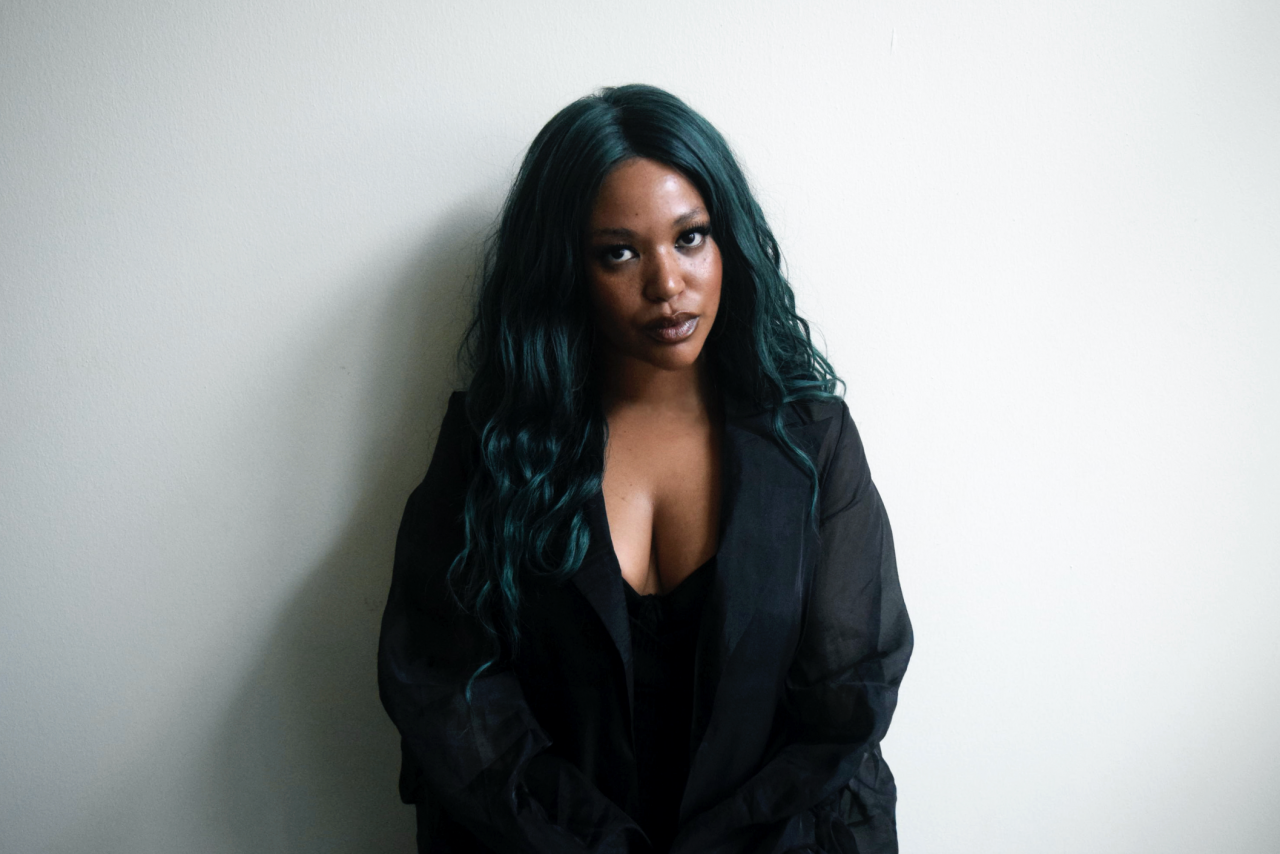 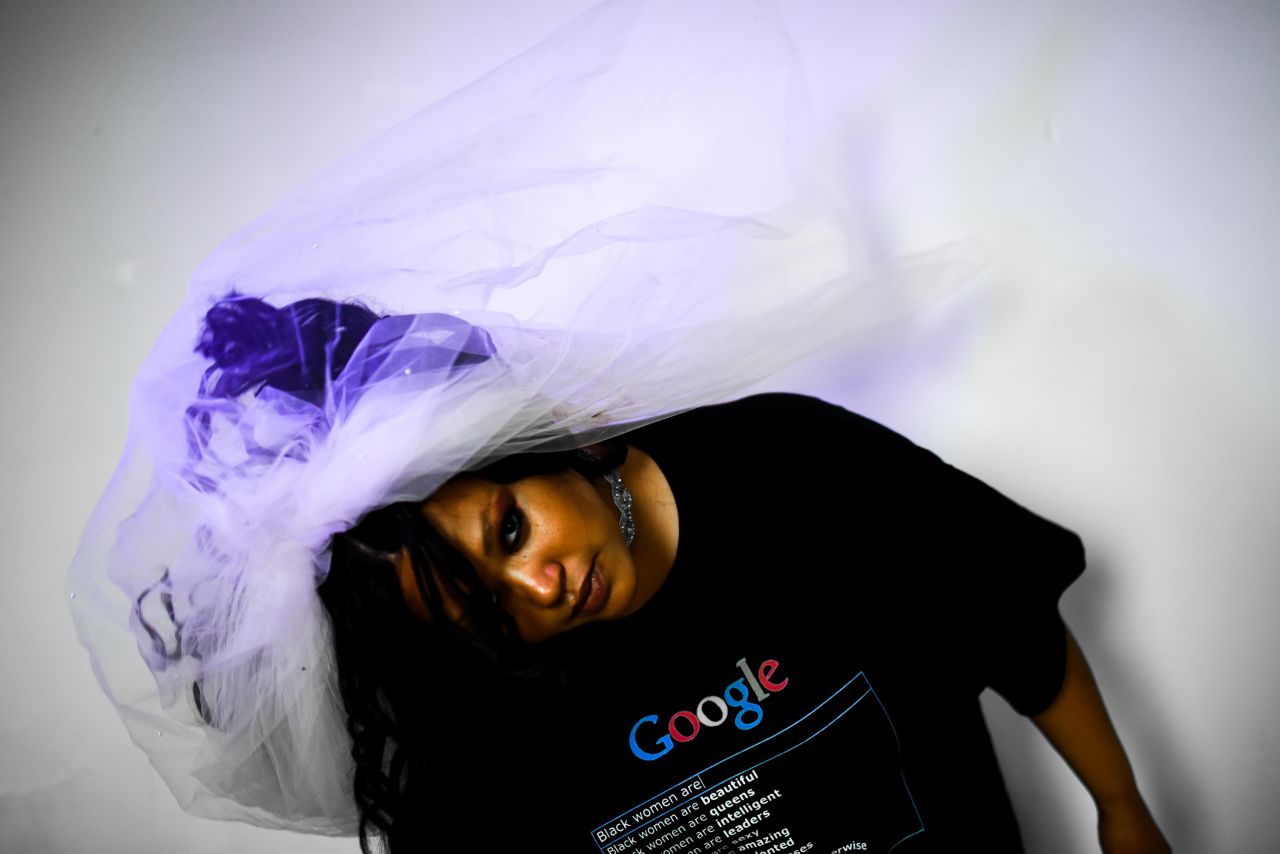 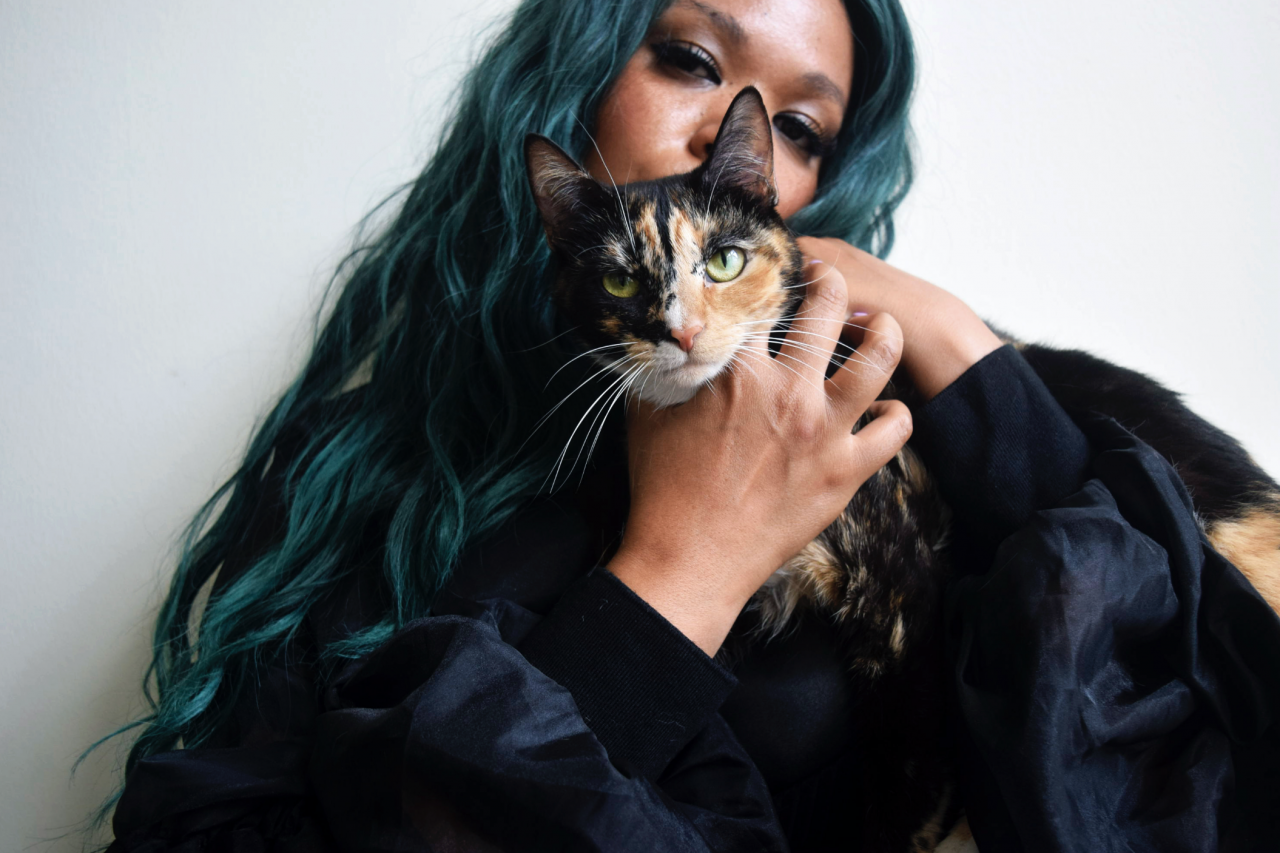 BEARCAT is a London-born, Philadelphia-based artist. She has worked as a DJ/Producer, audio engineer and professional makeup artist since 2005. Her sets can only be described as dance floor therapy healing others through sultry sounds of pulsing beats as she heals herself creating a tranquil yet chaotic symbiotic relationship with her audience, a mystical being behind the decks lures you into her world a succubus of techno it's a dark hypnotic sensation that leaves you craving for more, bass heavy uncompromised mixes possess your body and leaves you in a transfixed state as you dance and become feral that is BEARCATS absolute power. Her immense talents has taken her to perform around the world including Egypt, Paris, Lyon, Berlin, Leipzig, Barcelona, Mexico City, Oakland and Chicago. BEARCAT has DJ’d and talked at universities such as Cornell, Wesleyan, Oberlin and Bard and provided creative direction for festivals and live events such as AFROPUNK, Glastonbury, Reading, Lovebox amongst others. Her performance highlights include playing at the MoMA, the Brooklyn Museum, the Guggenheim, MoMA ps1 countless times, the Whitney, Performa17, and the Norton Museum of Art. She has also landed a Vogue feature for composing a score for a fashion show. Her work as a DJ has lead her to create Seltzer nightlife exclusively centering around black and brown queer/trans talent [which is important as others in the music scene especially black artists do not get enough proper exposure as they deserve]. BEARCAT is currently working on a visual EP and aspires to score a horror movie.